Coinbase Plans to Transition into the AWS of Digital Currencies 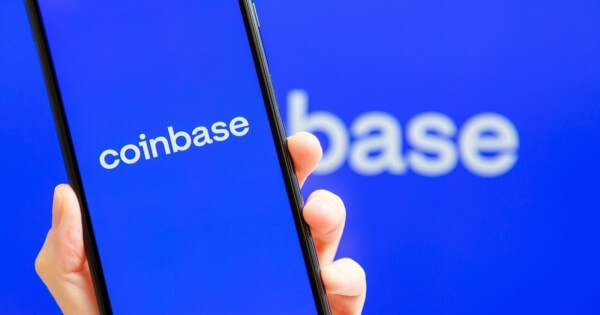 Speaking at an exclusive interview with Forbes, Chatterjee detailed the crucial role Coinbase Clouds (Bison Trails) has to play in the company’s future ambitions.

“We want to be the AWS of crypto,” said Chatterjee in the interview. “We are building this whole Coinbase Cloud suite of products that you can think of as crypto computing services, to help developers build their applications faster.”

AWS started more than 20 years ago as a backbone infrastructure provider that now powers a large number of websites and applications today. Among applications, the subsidiary of Amazon powers includes digital currency trading platforms Crypto.com and recently, Ethereum unveiled that its blockchain will now leverage AWS infrastructure for scalability.

Just like AWS started as a small offshoot of the parent company, it now accounts for as much as 63% of the total revenue that the firm earns per annum. With Coinbase’s revenue source primarily centred on transaction fees, with Bison Trails, the firm hopes to earn additional revenue through subscription-based services by building a cloud infrastructure that can power a number of crypto-focused applications.

“Crypto is not just buying and selling tokens, it’s building this whole financial system on top of the blockchain. We think we can play a big part in leading our customers to the utility phase of crypto from this first phase, which is more investment or speculation driven…our goal is to be the primary financial account of the crypto economy for our customers,” said Chatterjee.

Coinbase Clouds currently powers as many as 25 protocols and supports over 60,000 nodes. The company is making advances in its cloud provisions and this is notably being reflected in its revenue thus far. By modelling a working growth path, Coinbase believes Bison Trails can do for crypto what Amazon Web Services is doing for the internet world.