USD coin issuer and digital financial technology firm Circle is now set to expand its Euro Coin and cross-chain transfer protocol to the Solana ecosystem in the first half of 2023. 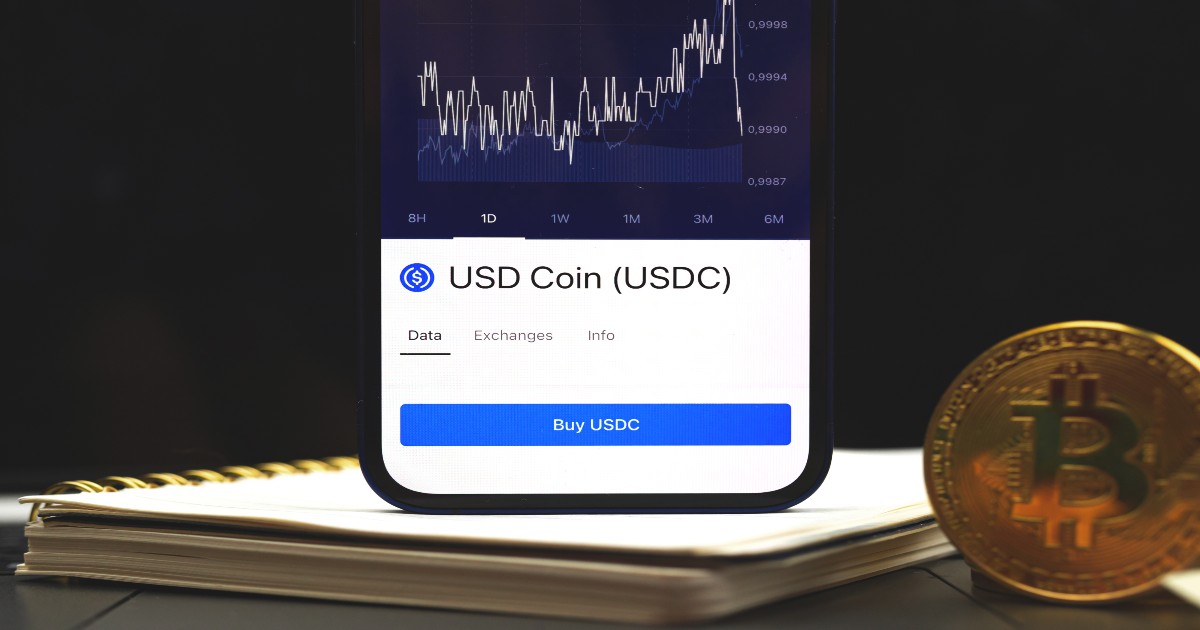 According to Sheraz Shere, Head of Payments at Solana Labs, the launch of the Euro coin on Solana creates new use cases for instant FX, layout optionality for traders with a new base currency, as well as allow the lending and borrowing of Euro Coin on a blockchain. The Euro coin will be available alongside USDC as a payment currency in Solana Pay.

Exchanges such as FTX will add support deposits, withdrawals, and trading of Euro Coin when it goes live on Solana. Additionally, Solana-based DeFi (Decentralized finance) protocols such as Raydium and Solena have also shown interest in supporting the stablecoin when it launches, according to Circle.

Furthermore, aside from the Euro Coin, another project Circle will be launching on the Solana blockchain is its cross-chain transfer protocol which was initially announced in September. The protocol would go live at the beginning of 2023 on Ethereum and Avalanche, then expand to Solana in the first half of 2023.

Speaking of Circle, the firm recently revealed it has set up a new reserve fund dubbed the Circle Reserve Funds with BlackRock to help manage its stablecoin’s reserves.