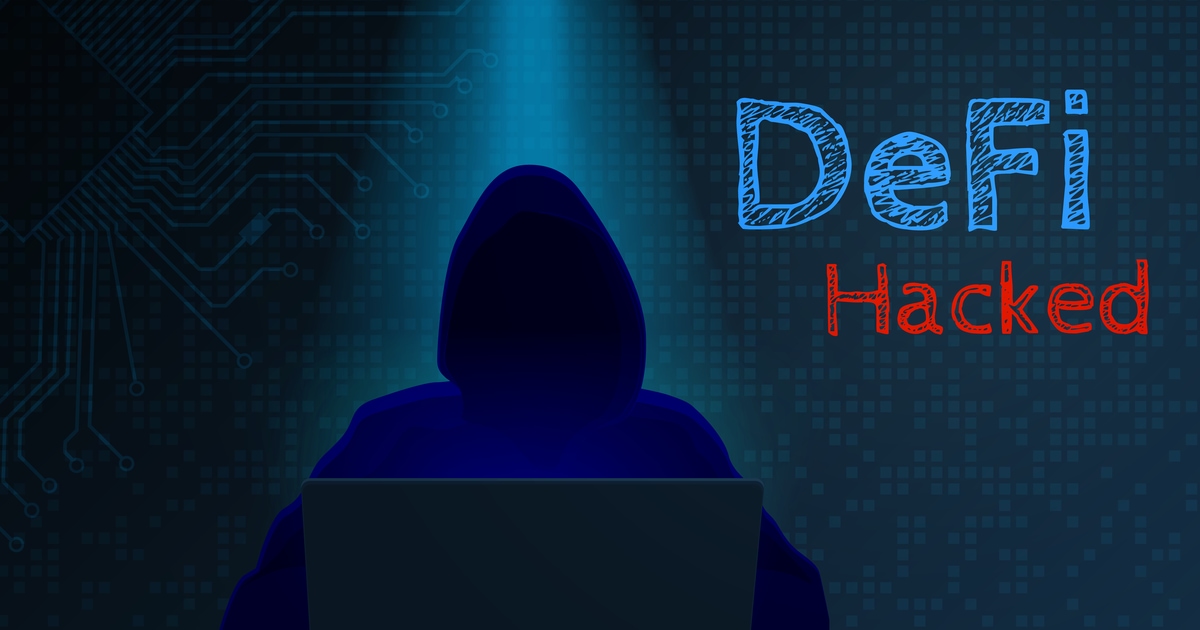 Certik shared in its latest DeFi security report that it audited a total of 1,737 projects in 2021. Of these numbers, Ethereum-based projects make up about 42%, and Binance Smart Chain-based projects made up the vast majority of this number with 36%. While it remains one of the most popular audit firms in the ecosystem, the number shows how widespread more innovators are coming into the space.

Beyond DeFi, Certik pointed out that newer trends were seen in Non-Fungible Tokens, and blockchain gaming both of which went mainstream in the previous year. The downside of this growth is the inability to keep up pace with the right security to keep the space secured, with centralization of operational models cited as one major fault amongst protocols that suffered mishap last year.

“With such explosive growth, blockchain security became more important than ever. While the dollar value of losses due to hacks and exploits increased, the proportion they represented of DeFi’s market capitalization decreased yearover-year,” the Certik report reads, “Centralization issues were the most common attack vector exploited in the $1.3 billion in user funds lost in total, across 44 DeFi hacks. This underscores the importance of decentralization and highlights the fact that many projects still have work to do to reach this goal.”

Besides centralization, the utilization of an unlocked compiler version, reliance on third-party dependencies, and missing event emissions were also sources of major security breaches in the DeFi ecosystem. While protocols like the Poly Network survived its hack as the hacker returned all of the stolen funds, Certik believes security will always remain a major challenge in the ecosystem with increasing growth and sophistication.