Celsius Gets Green Light from Bankruptcy Judge for Bidding Plans 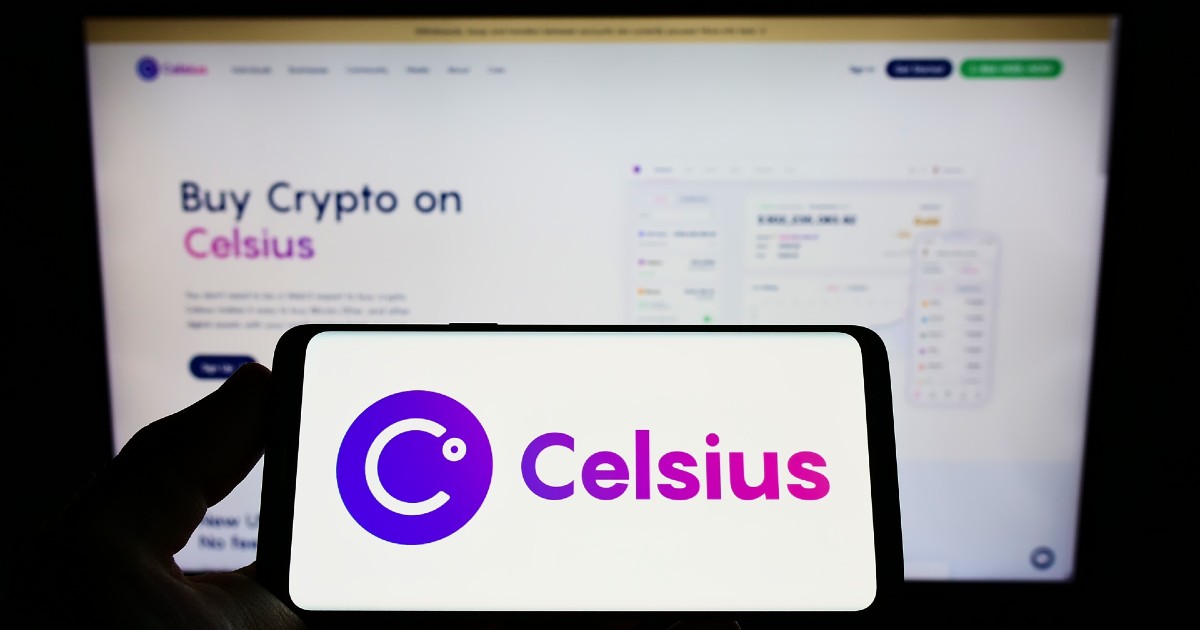 The next step will include setting up a motion schedule to see the crypto lender‘s assets sold by the end of the year.

On October 21, Celsius announced through Twitter, “at today’s hearing, we made progress on important issues, including bidding procedures for a potential sale of Celsius assets, cash management, and appointing a fee examiner to monitor professional fees. Our next hearing is currently scheduled for November 1.”

However, Celsius can still apply for a standalone proposal to reorganize. But the procedures lay out the steps for selling the platform’s assets.

The company also has plans to request bids for the retail asset business. They include the earn accounts and coin balances, the retail and institutional lending portfolio, its swap services, the staking platform, the payment feature, the decentralized finance arm and any crypto assets it’s still holding.

Other assets, including the mining business, are also under plans for soliciting bids.

The order has provided Celsius with access to choose a horse bidder, set the date and deadlines for a possible sale, and set up a layout for the sale. Ultimately, these steps will direct the lender to enter a sale order that the court and creditors would have to approve.

The deadline for final bids has been set up for December 12, and if necessary, an auction would be slated for December 15, according to Chief Bankruptcy Judge Martin Glenn.

Following that, a winner will be selected, and a sale hearing for any objections or discussion on the sale order will follow on December 22.

However, Celsius’ stockholders dealt a blow as Glenn ruled against their motion to form an official committee of equity holders. The stockholders were seeking to stake a claim to the company’s most valuable assets, according to Bloomberg.

The decision indicates that the holders of Celsius’ equity will not get financial support for the case but instead will have to pay for their own lawyers and advisers during the bankruptcy.

The ongoing argument for months has been for the entitlement to the value from Celsius’ mining business, along with the loan book. The company’s stockholders believe that they are entitled to those assets rather than the customers because of Celsius’s corporate structure, which the customers have already denied.

According to Glenn’s decision, the stockholders have not met the legal standards required for their advisers’ bills to be paid by Celsius.

Celsius has already incurred more than $3 million in legal fees, according to a recent filing report.

These massive legal fees give a peak into the costs incurred by crypto companies that have gone bankrupt, including Voyager Digital, Babel Finance, Vauld Group, and Zipmex. While the industry is filled with these bankruptcy cases, Celsius Network stands out as it was the first firm to halt withdrawals on its platform.

Bitcoin maintains its price above $21k as the market slowly recovers