Cardano Forest to Become a Reality Atop the Achieved Funding Milestone

Cardano’s plans to become a climate-positive blockchain network are getting closer to being fulfilled as it has met the funding target for its Cardano Global Impact Challenge. 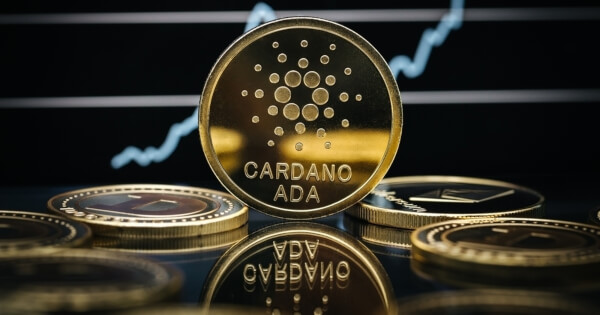 The Cardano Foundation flagged off the challenge earlier last year with a partnership from Veritree, as it sought donations from members of the public to donate ADA coins in support of the planting of 1 million trees in Mombasa, Kenya.

The challenge has been well received by the public many of whom has donated to the cause. As unveiled by Frederik Gregaard, the Chief Executive Officer of Cardano Foundation, “The #CardanoForest is 100% funded,” adding that the initiative has “reached the 1 million trees milestone.”

Many donors have a reason to join the cause. This is because the ADA tokens donated to the Cardano Forest project will be converted to 1 TREE token, an equivalent of which implies a planted tree. Depending on the subscribed tier, each ADA token can be redeemed for a TREE token at a later date that will be announced and each subscriber will get a digital certificate for the planted trees in the form of an NFT.

According to the Veritree dedicated page for the project, at least one donor contributed 100,000 ADA tokens with a number of smaller donations listed alongside.

“We are striving to position Cardano as a leader in climate impact and this is only possible because of the Global Cardano Community; our incredible team here at @cardano Foundation; the industry group, @CardanoCnbg; and our partnership with @veritree_,” Frederik said in his Twitter thread, “The #CardanoForest will support land restoration and local ecosystem development activities in Mombasa, Kenya. All trees planted will be recorded on the Cardano blockchain for enhanced transparency and serve as public proof of land restoration activities.”

Many tech giants looking to lower their carbon footprint and one strategy to do that is by partnering with Veritree and its innovative blockchain solutions. Samsung Electronics America is also one of the biggest names to partner with Veritree as reported by Blockchain.News in the past week.