For a country currently not in the Eurozone, Bulgaria plans to introduce a government-backed digital currency payment initiative “in short to medium term.” 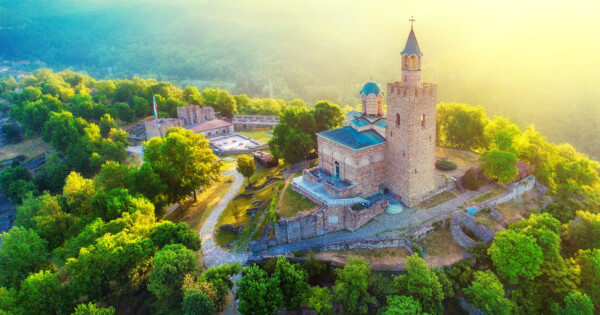 According to a Bloomberg report, citing Assen Vassilev, Bulgaria’s deputy prime minister for EU Funds and minister of Finance, the government is currently in discussion with industry stakeholders and the Bulgarian National Bank concerning the crypto payment initiative.

With the European Central Bank (ECB) planning to develop the Digital Euro Central Bank Digital Currency (CBDC) for the countries using the Euro, Bulgaria will not be beneficial from this CBDC use in the short term. However, the country currently has the pact to join the Eurozone in 2024, during which it will switch from its currency, the Lev, to Euros. The government is taking more proactive steps to bolster its financial ecosystem with the crypto payment program.

Bulgaria is not really amongst the most popular and renowned crypto-focused countries. Still, it ranks as one of those with the largest Bitcoin assets under custody. Back in 2017, the country seized 213,519 Bitcoins from an underground crime network at the time of the bull run that year. With little known about the seized funds, no one knows for sure if the country has auctioned these coins or is still HODLing them.

Many countries are embracing Bitcoin and digital currency initiatives in diverse ways. While China has succeeded in banning all crypto-related transactions from its shores, El Salvador is all bullish on digital currencies. It has been accumulating the digital currency at every opportunity of a price dip.

The move by Bulgaria to implement crypto trading in the short to medium term will likely push the Balkan nation to favor Bitcoin and altcoins usage across the board. Whatever the scope of its crypto program is, the country will likely have to fast-track its plans before it joins the Eurozone in 2024.