British Lawmakers Sense Risks Over Use of Digital Pound

As talks about the release of a digital pound by 2025 are yet to happen, British members of parliament are already doubtful that their use could harm financial stability, raise the cost of credit and erode privacy. 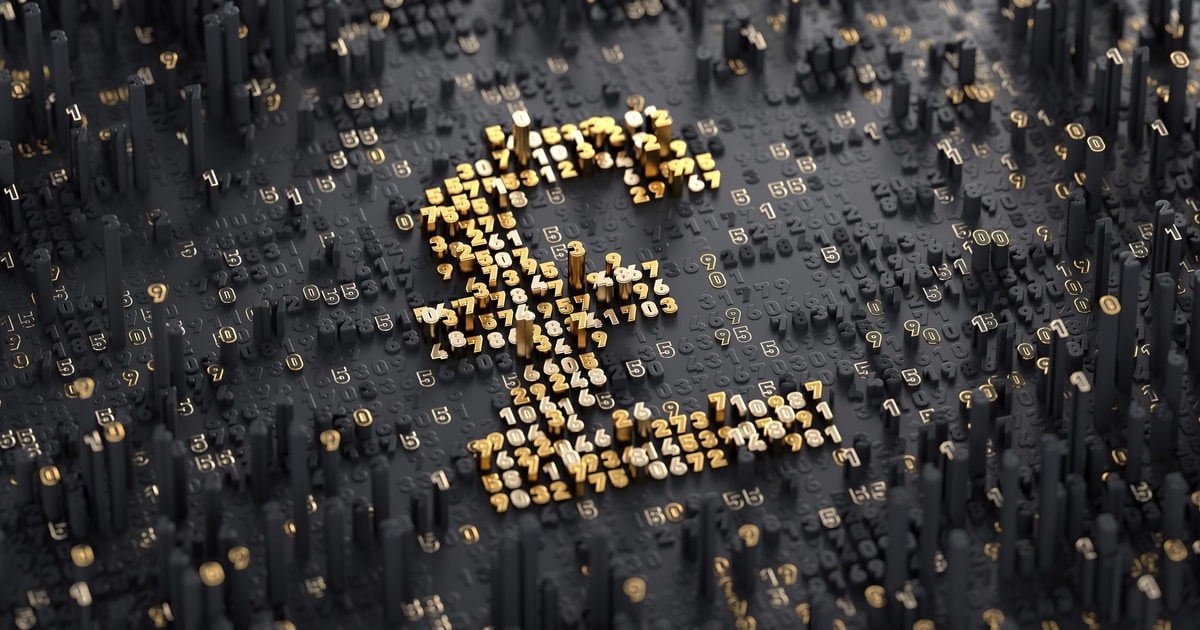 A meeting of Britain’s central bank and finance ministry to discuss whether to move forward on a possible central bank digital currency (CBDC) will be held this year.

In order to fight private sectors from gaining total domination over digital payments and the fall of cash use accelerated in some cases due to the COVID-19 pandemic, central banks around the world have begun to focus on CBDCs.

CBDCs are a virtual form of fiat currency. A CBDC is an electronic record or digital token of a country’s official currency, according to Investopedia. A meeting of Britain’s central bank and finance ministry to discuss whether to move forward on a possible central bank digital currency (CBDC) will be held this year.

However, according to the report by a committee in the UK’s House of Lords, daily use of an e-pound could see people transfer cash from commercial banks accounts to digital wallets which could potentially spark financial instability in times of economic stress and increase borrowing costs. Also, the use of a digital pound would allow the central banks to monitor spending which could harm privacy, the report added.

“We were really concerned by a number of the risks that are posed by the introduction of a CBDC,” Economic Affairs Committee Chair Michael Forsyth said.

Forsyth also added that regulation could be a better tool to fight the threat of crypto issued by Big Tech firms, instead of introducing a digital pound that carries numerous risks.

However, on a potentially positive note, the report stated that securities trading and settlement could become more efficient with a wholesale use of CDBC to transfer large sums.

Britain’s central bank and finance ministry should consult on its advantages over the expansion of the existing settlements system, it said. Although talks are yet to happen, ultimately Britain’s parliament has the final say on any decision to launch an e-pound.

Speaking of the development of CBDC, the Bahamas became the first country to launch CBDC since 2020, called Sand dollar.

In Africa, Tanzania is planning to follow in the footsteps of Nigeria who became the African country to release their own version of CBDC called eNaira in 2021.

The Bank of Tanzania is exploring ways to introduce a CBDC on its monetary system to enhance the domestic payment system, according to Bloomberg.

“To ensure that our country is not left behind by the adoption of central bank digital currencies, the Bank of Tanzania has already begun preparations to have its own CBDC,” Bank of Tanzania Governor Florens Luoga said.

While many central banks across the world are studying digital versions of their currencies, China has been at the forefront of CBDC moves.

According to a January 5, 2022, report by Blockchain.News, the People’s Bank of China (PBoC) extended its pilot tests for the country’s Central Bank Digital Currency (CBDC) or digital Yuan to launch a new mobile wallet.

China’s efforts with respect to developing a CBDC have been well commended in the past years. The PBoC launched trials for the Digital Yuan back in 2020 and has conducted a number of transactions to showcase the efficacy of the CBDC in retail transactions, the report added.

On January 7, 2022, China’s WeChat – the world’s largest chat app – became compatible with payments using the digital yuan ahead of the Beijing Winter Olympics, owner Tencent Holdings said, according to Blockchain.News.

In Central America, Mexico is planning on publicly distributing the Digital Peso by 2024.

Banco de México, the Central Bank of Mexico, has revealed that its projected Central Bank Digital Currency (CBDC), dubbed the Digital Peso, will be up for public distribution by 2024, Blockchain.News reported.