Besides the positive enthusiasm that has been recorded thus far over the past week, the digital currency ecosystem has lost some of its lusters in the year-to-date period with prices crashing more than 50% across the board. 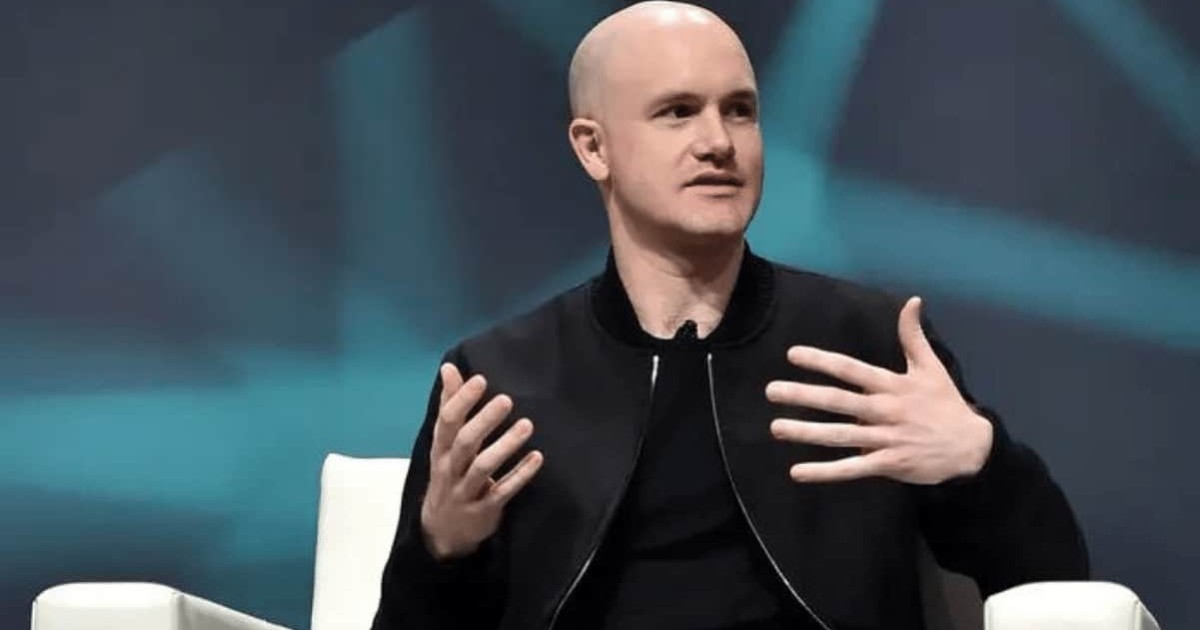 Despite this gloomy performance from Bitcoin (BTC) and the broader crypto ecosystem, Coinbase CEO, Brian Armstrong has come to express he believes that investors could come to see the premier cryptocurrency as a major flight to safety asset within the next 5 to 10 years.

Speaking in an episode of Coinbase Exchange Around The Block Podcast, the vocal CEO noted that the market capitalization of Bitcoin is currently not helping it play the role it should be playing as Digital Gold.

With inflation the order of the day around the world, it is expected that assets like Bitcoin will become quite appealing to investors looking to maintain the value of their capital. While Bitcoin played this role very well in the previous fiscal year, it is performing in a rather disappointing way this time around.

Brian Armstrong believes this could change dramatically should the global financial ecosystem now come to reckon more with the nascent asset class with evidence seen in the market capitalization of the assets.

“I think we’ll see that probably change over time. I could see in the next five or ten years as the crypto economy really becomes a bigger percentage of the global GDP that people will actually flee to Bitcoin as the sort of ‘new gold’ if you will, but that hasn’t happened yet,” the billionaire said.

Depending on the current perspective that is being held by different investors, Bitcoin is considered the best digital gold by bulls like Michael Saylor whose company, MicroStrategy Incorporated has stacked more than 120,000 units of the cryptocurrency.

Besides the fear of extreme volatility, more asset managers are now beginning to allocate funds to invest in Bitcoin as soon as the market returns to normal.