The ongoing court case between the United States Securities and Exchange Commission (SEC) and blockchain payments firm Ripple Labs Inc is likely to close next year, drawing on the optimism of the firm’s CEO, Brad Garlinghouse. 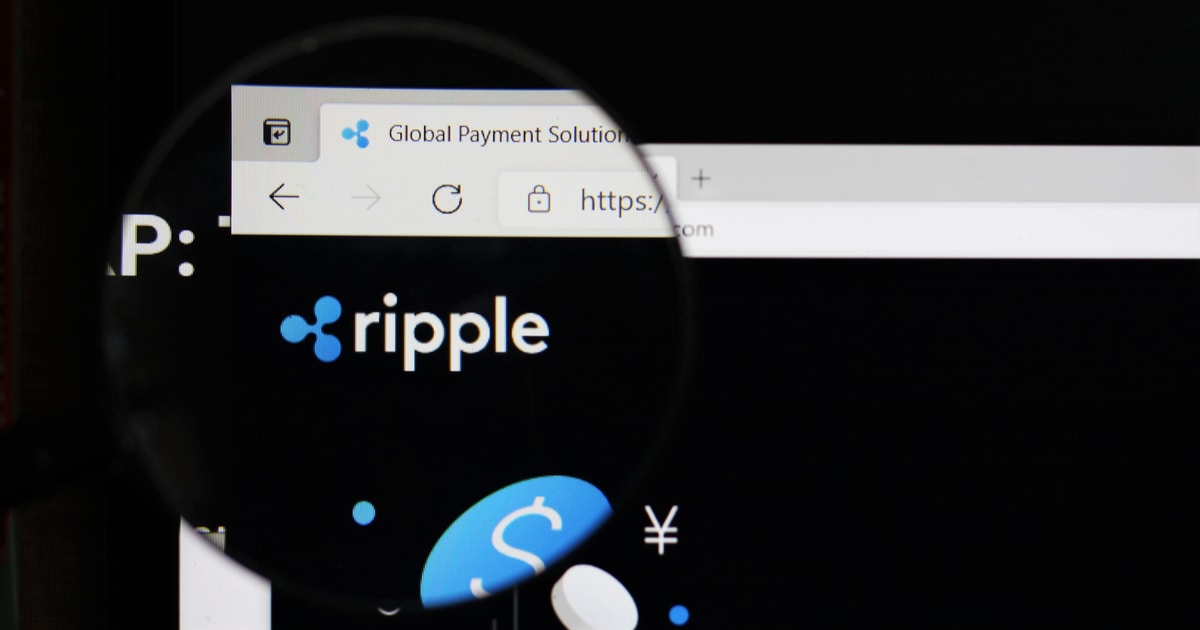 Speaking in an interview with CNBC, Garlinghouse said the case is making “good progress” as the tides seem to be in the company’s favour.

“We’re seeing pretty good progress despite a slow-moving judicial process,” he told CNBC’s Dan Murphy. “Clearly we’re seeing good questions asked by the judge. And I think the judge realizes this is not just about Ripple, this will have broader implications.”

The company was charged with a lawsuit worth $1.3 billion on the grounds that it was involved in the sales of XRP as financial securities. Ripple has argued that these claims were false, accusing the SEC of being guilty of regulatory clarity, a position gleaned from the fact that both Bitcoin (BTC) and Ethereum (ETH) are classified as commodities in the US.

The lawsuit has had a broad impact on Ripple to a point that its primary American partner, MoneyGram, had to make an exit as the case got heated during the onset. The XRP coin has also been affected as exchanges delisted the coin which now ranks as the 7th largest digital currency atop a $49.7 billion market cap.

The bright side of the ongoing lawsuit according to Garlinghouse is that a regulatory awakening is now being brokered, a trend that is growing beyond the US to provide comprehensive regulations to guard the growing crypto industry. He noted that countries like the United Arab Emirates, Japan, Singapore, and Switzerland are examples of countries showing “leadership” when it comes to regulating digital currencies.

“In general, the direction of travel is very positive,” Garlinghouse said.

While there are countries with a positive stance on the growing crypto space, others like China, Nigeria, and India have maintained a somewhat negative stance for the better part of the year.

Is Bitcoin Market Sentiment Shifting from Fear to Capitulation?

Binance Admits to Storing Customer Funds in the same wallet