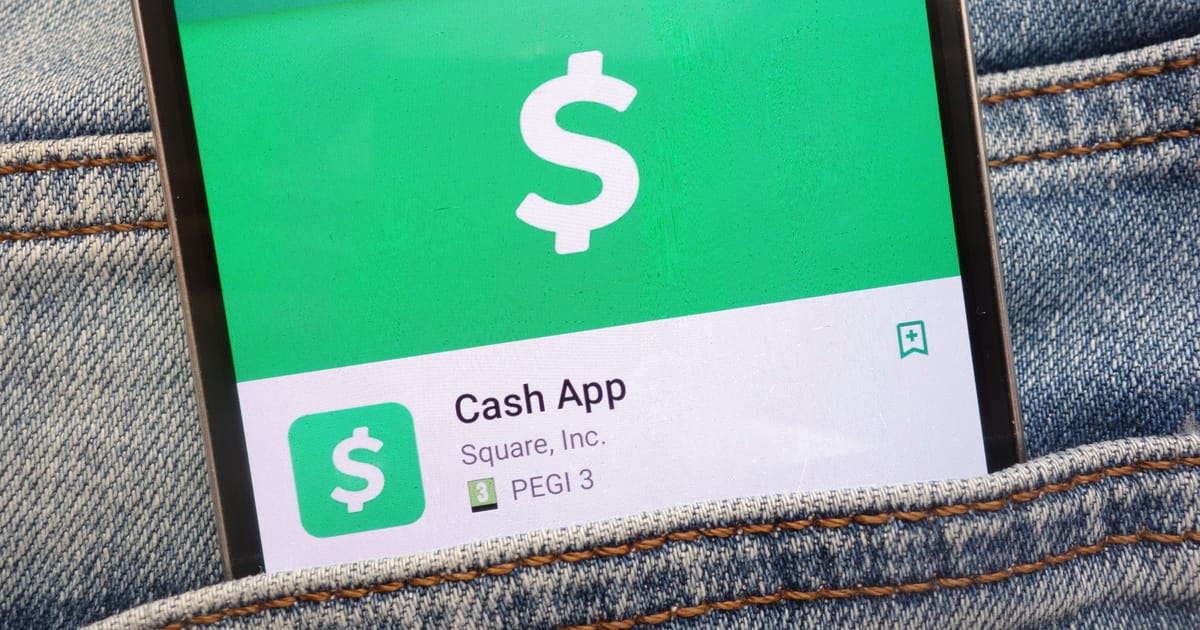 The rollout of the feature had already begun prior to the announcement, and the company has said that the rollout is expected to complete over the coming weeks for all U.S. cash App users.

Although the feature has not gone mainstream, a few merchants in the U.S. have already begun to accept Lightning payments by allowing customers to order a pizza over the Lightning Network or buy gift cards.

According to Cash App, Lightning Network’s speedier capabilities is advantageous over the typical Bitcoin network transactions, which take time to process transactions and see higher fees.

On January 14, 2022, reported by Blockchain.News, Block will begin mining bitcoin with its mining system based on custom silicon and open source for individuals and businesses worldwide.