South American trading platform, Bitso has inked a partnership with the Sao Paulo Football Club to be the team’s official sponsor from now until the next three years. 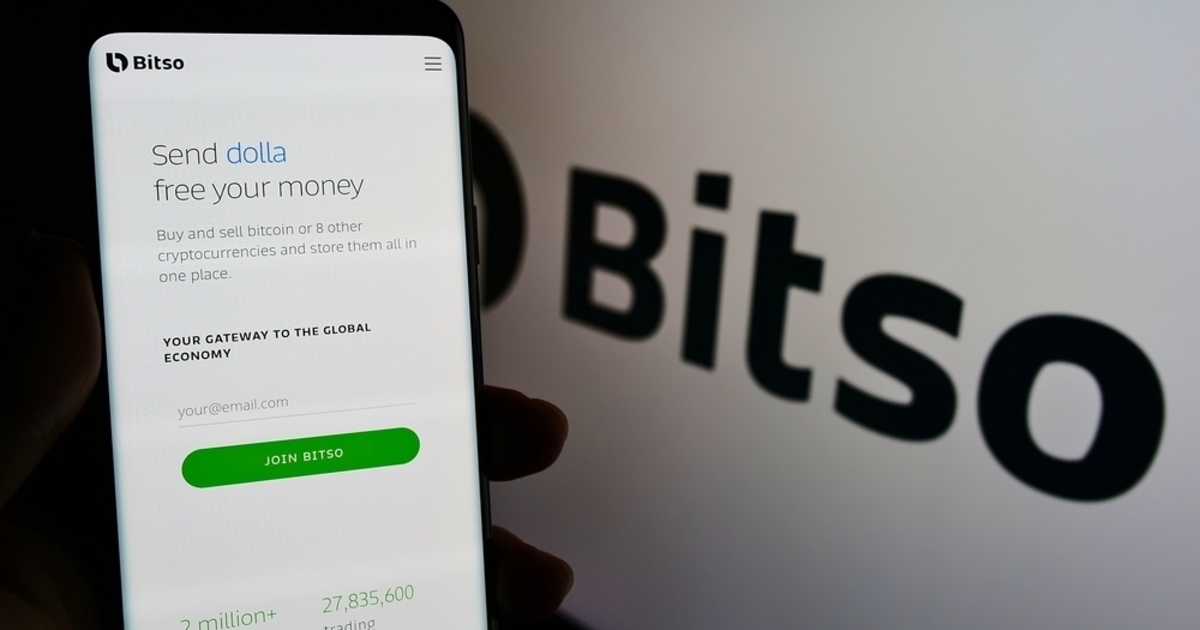 As reported by Aithority, the partnership will see Bitso’s brand logo incorporated and showcased on SPFC’s official team jerseys, a move that will expand the exchange’s continent and global brand awareness strategy.

“We are very proud to announce this partnership and support the Brazilian soccer team with the most international titles. Most importantly, Bitso and São Paulo share a common goal of pursuing excellence, and, now, we will happily pursue this together from this day forward,” said Beatriz Oliveira, Head of Marketing for Latin America at Bitso. “This partnership kicks off Bitso’s support for Brazilian sports, aligned with our growth goals in Brazil as we work to demonstrate that the crypto market is reliable, secure, and simple.”

With a current customer base of over 3.7 million people spread across Latin America, the partnership with Sao Paulo FC will put the exchange into the frontlines of over 20 million fans across Brazil. The partnership also puts prestige on the trading platform which now ranks as the first trading platform to back the club which is known for its numerous international trophies.

The partnership will afford Sao Paulo FC fans to pay for tickets and merchandise through digital currencies through the Bitso platform. Additionally, as many as 18,000 seats at the Morumbi Stadium have been reserved for Bitso customers.

With the Bisto partnership, trading platforms are now confirmed to be engrafting their feet into the sports adverts scene. As reported earlier by Blockchain.News, the American cryptocurrency exchange giant FTX sponsors the University of California, Berkeley (UCB) with $17.5 million in cryptocurrency in exchange for getting the 10-year naming right of the California Memorial Stadium. Beyond this, partnership deals for sports clubs are no longer uncommon amongst blockchain and cryptocurrency trading platforms.