BitMart to Compensate by its Own Funding, Covering Loss of Security Breach for Victims amid Hacking

BitMart CEO, in a series of tweets on Monday, December 6, announced that the company will use their own funding to cover the security breach that saw hackers withdraw about $150 million of cryptocurrencies and compensate the victims whose money was stolen during the incident. 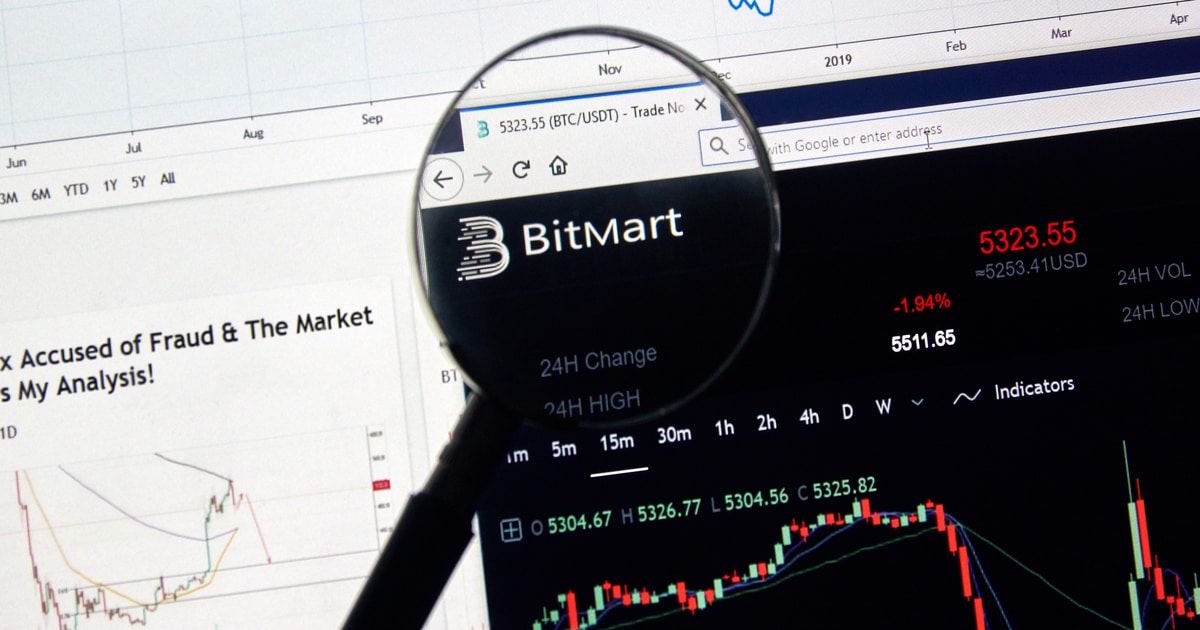 BitMart suffered from a large-scale security breach on December 5, and the hacks were related to one of the company’s ETH hot wallets and BSC hot wallets.

“1/4 in response to this incident, BitMart has completed initial security checks and identified affected assets. This security breach was mainly caused by a stolen private key that had two of our hot wallets compromised. Other assets with BitMart are safe and unharmed.”

Blockchain.News also reported that although BitMart is still unclear what possible methods the hackers used, Peckshield stated it was a classic case of “transfer-out, swap, and wash”.

As the crypto sector gradually goes mainstream, many cryptocurrency companies are at risk of getting hacked.

Cryptocurrency lender Celsius Network, which has also raised funds from major investors last week who confirmed it lost funds due to a hack of BadgerDAO, a decentralized finance platform.

While in August, DeFi protocol, known as PolyNetwork, lost $600 million worth of crypto tokens to hackers in what was considered to be the largest DeFi hack ever, though they later returned the money.