Bitcoin Miner Argo Updates Computing Power to 3.2 EH/s at the end of 2022

U.K.-based publicly traded cryptocurrency miner Argo Blockchain said on Wednesday it plans to update its year-end computing power from 5.5 EH/s to 3.2 EH/s by the end of 2022, a drop of 41.8%. 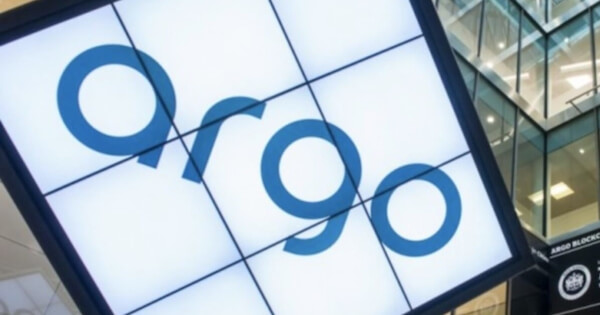 The total hash rate at the end of July was around 2.23EH/s. This figure takes into account that the company continues to install the S19J pro ordered from Bitmain and complete the replacement of the core unit.

CEO Peter Wall said the downward revision was due to a collaboration with ePIC and Intel to improve the miner design to increase overall mining efficiency, which delayed expected deployment plans.

“The revision to our hashrate guidance reflects our current expectations for delivery and deployment of the custom machines we are developing with ePIC Blockchain Technologies that utilize the Intel Blockscale ASIC chipsWe have worked closely with ePIC and Intel to modify the machine design to increase total mining efficiency, which has delayed our expected deployment schedule.”

Additionally, Argo said that in July, it sold 887 bitcoins at an average price of around $22,670. The company said it used the funds to reduce debt with Galaxy Digital under a BTC-backed loan agreement and to cover operating expenses and growth capital.

The company expects the hash rate to rise to 4.1 EH/s by the end of the first quarter of 2023.