Bitcoin Falls Below $44K, Attributed to the Fed Plans to Raise Interest Rate in March 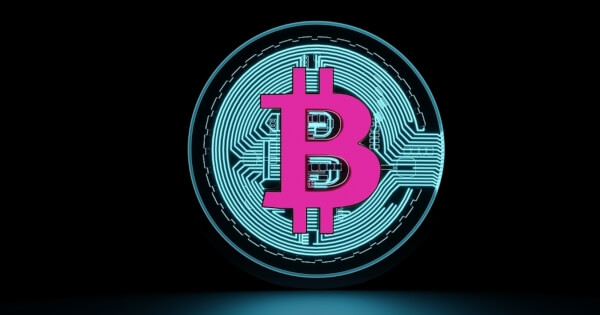 Just as the U.S. Federal Reserve announced that there is a high probability that it will raise interest rates this year amid greater discomfort with high inflation in March this year. As a safe-haven asset with high inflation, Bitcoin fell below $44,000 immediately after the announcement, and the lowest trading price was as low as $42,413.

The slump triggered a flurry of liquidations, with the BTC market liquidation reaching $222 million in less than an hour, according to data provider Coinglass. More than $293.17M of BTC has been liquidated within 12 hours.

The “Crypto Fear & Greed Index” has dropped to 15, which means the market is highly fearful. 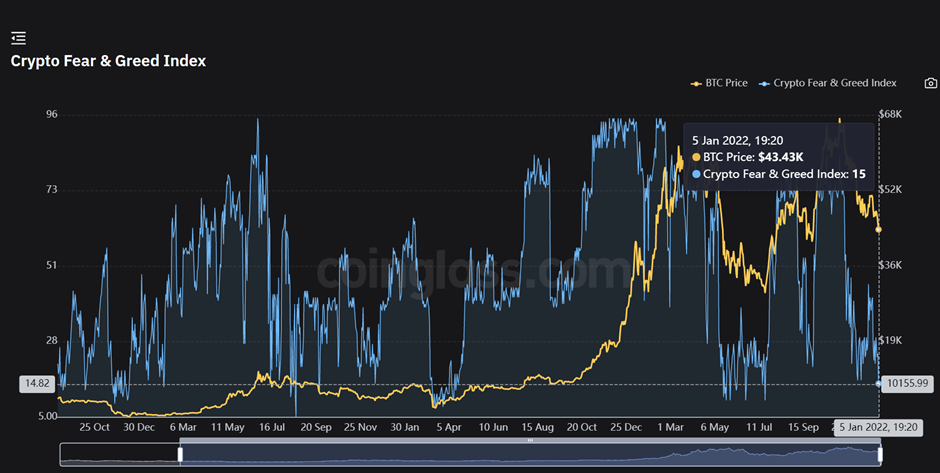 Analyst Michaël van de Poppe said Bitcoin lost support, seeking all the liquidity, maybe a test at $42K range, and that should be it. A longer cycle. Another year of bullish perspectives.

Taking a deeper look at price action last May, he posted the following chart detailing how BTC performed during the last major market correction.

“The scenario of the drop beneath $46K is taking place on Bitcoin here. The question becomes; will we be hanging here taking the liquidity & breaking back above $46K?”

In general, BTC needs to recover $46,000 before returning to the bull market.

Bitcoin dips by 2% today as mining difficulty falls by 7.2%