Despite holding above the psychological price of $50K over the Christmas weekend, Bitcoin (BTC) experienced significant liquidation that drove the price downwards to the $47K level. 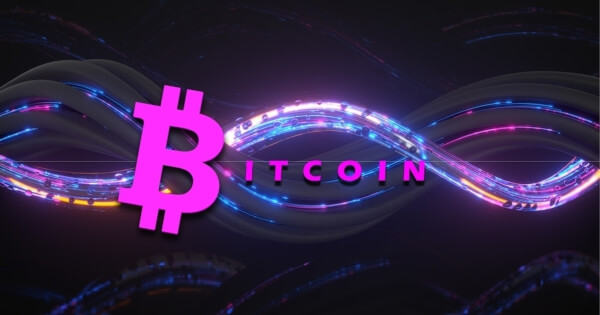 As a result, Bitcoin has been trading below the 200-day moving average (MA), which generally indicates a market trend because it shows an average of approximately 40 weeks of trading.

The bearish momentum in the BTC market was likely accelerated as more than 165,000 traders liquidated their accounts on December 28, according to crypto trading platform Coinglass.

Raoul Pal, the Real Vision CEO, attributed the plunge in Bitcoin price to profit-taking tendencies by institutions as the year edges to a close. He added that they were liquidating their BTC investments to lock in profits.

The selloff saw more than $80 billion wiped off from the crypto market as market capitalization dropped by at least 3% on December 28, according to CoinMarketCap.

Furthermore, Bitcoin’s dominance plunged to 40%, nearing historic lows of 36.7% recorded in January 2018. This trend could be linked to some investors eyeing the altcoin season.

In May, Bitcoin shed off more than half of its value and hit lows of $30K from the then all-time high of $64.8K, given that China stamped its authority that crypto mining was unwelcome on its soil.

Nevertheless, Santiment recently acknowledged that all was not lost because Bitcoin was still in a semi-bullish area because circulation was steady.

The flagship cryptocurrency has been ranging between the $47K and $51K area since it gained momentum after slipping to lows of $42,000 on December 4.

For the fire to be rekindled, market analyst Will Clemente had previously opined that Bitcoin had to reclaim the $53,000 level.