Bitcoin Dips to Lowest Level in Five Months below $39K

Bitcoin dipped to its lowest level in more than five months as cryptocurrencies sank with risk aversion sweeping worldwide markets. 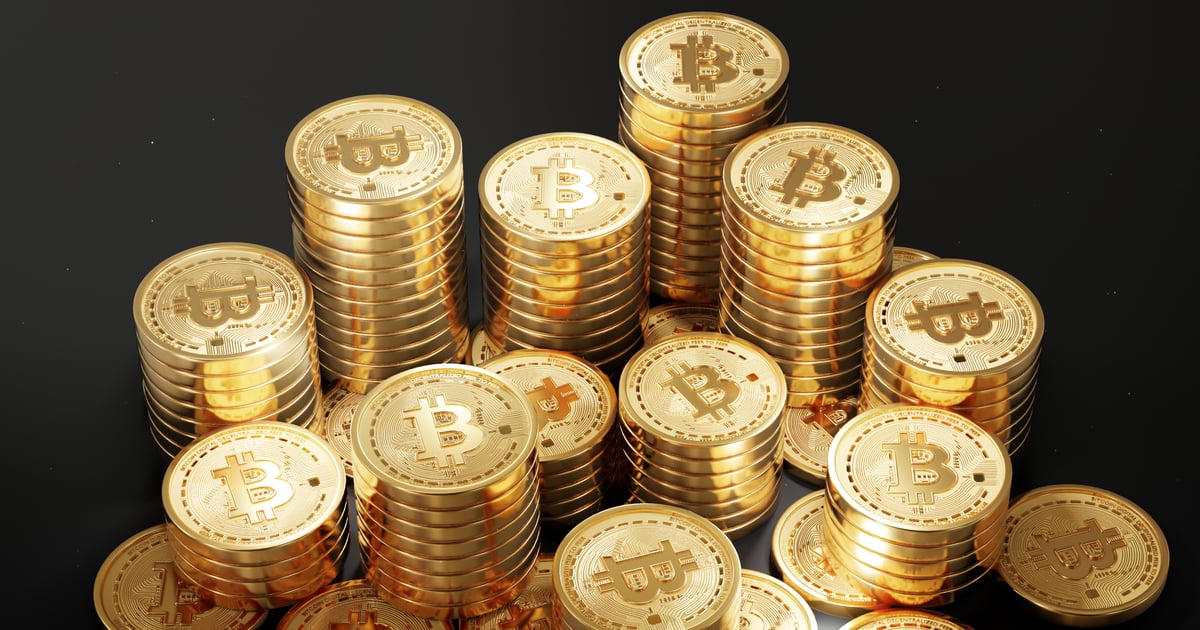 This is the second time this year that the world’s largest digital currency by market value has fallen below $40,000 hitting $38,642 mid-way through the Asia trading session.

Other layer-1-based tokens such as Solana and Cardano have also been dragged down, posting declines of 9% and 10% respectively. Overall digital tokens have shed some $1 trillion in value since a November peak.

Stirred by the prospect of tighter monetary policy and potentially raising the interest rate in the U.S., digital coins have become symbolic of a retreat in speculative investments, according to Bloomberg.

For the past several years, bitcoin has soared in value due to a popular narrative revolving around institutional adoption, suitability as a portfolio hedge and store of value.

Following the dip in the value of cryptocurrencies, nearly $600 million have been liquidated in the past twelve hours, according to CoinGlass. Bitcoin led the liquidation pack at $250 million, followed by ether at $163 million and SOL at $10.9 million.

Is Bitcoin on the Verge of Forming the Bottom?