The global crypto market capitalization is currently hovering around $2 trillion, according to data from CoinMarketCap. However, Raoul Paul, one of the most vocal mouthpieces in the digital currency ecosystem, expects the market cap to top $250 trillion by the end of the decade. 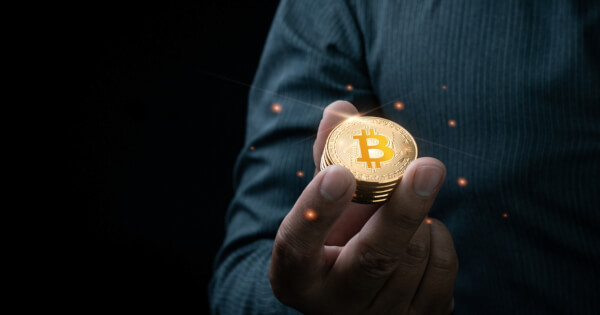 The digital currency ecosystem has seen steady growth in recent times. By 2021, the global crypto market cap topped $1 trillion for the first time. The cryptocurrency ecosystem soon smashed the $2 trillion last year as the major assets, particularly Bitcoin (BTC), recorded a massive institutional embrace soaring to an All-Time High (ATH) above $68,700 in November.

To Raoul Pal, the digital currency ecosystem has not attained the same level of adoption as other mainstream traditional investment products. Raoul, who is now the CEO of RealVision, a crypto investment Think Tank, believes that “there’s a reasonable chance” the industry will grow to the $250 trillion valuation level if the level of adoption in the space continues.

“If I look at the total derivatives market, it’s $1 quadrillion. I think there’s a reasonable chance of this being a $250-trillion asset class, which is 100x from here, which would be the largest growth of any asset class in all of history in the shortest period of time,” he said while speaking on the Bankless Brasil podcast.

To Raoul, attaining this valuation point might mean that more than 3.5 billion people will be using it within the defined time frame.

“That will pretty much dovetail in with the idea that 3.5 billion people are using it — that’s just extrapolating the growth numbers of the network. So, if [there are] 3.5 billion users in 2030, the market cap’s going to be something like $250 trillion,” he added.

The digital currency ecosystem is growing at a fast pace, as is visible on all fronts. While no one can really see the future, there is a general expectation that the industry will attain the valuation point as predicted by Raoul soon.