Binance trading platform is allegedly considering the options of pulling its applications for a license to operate in Singapore, according to the Singapore run arm of the BusinessTimes. 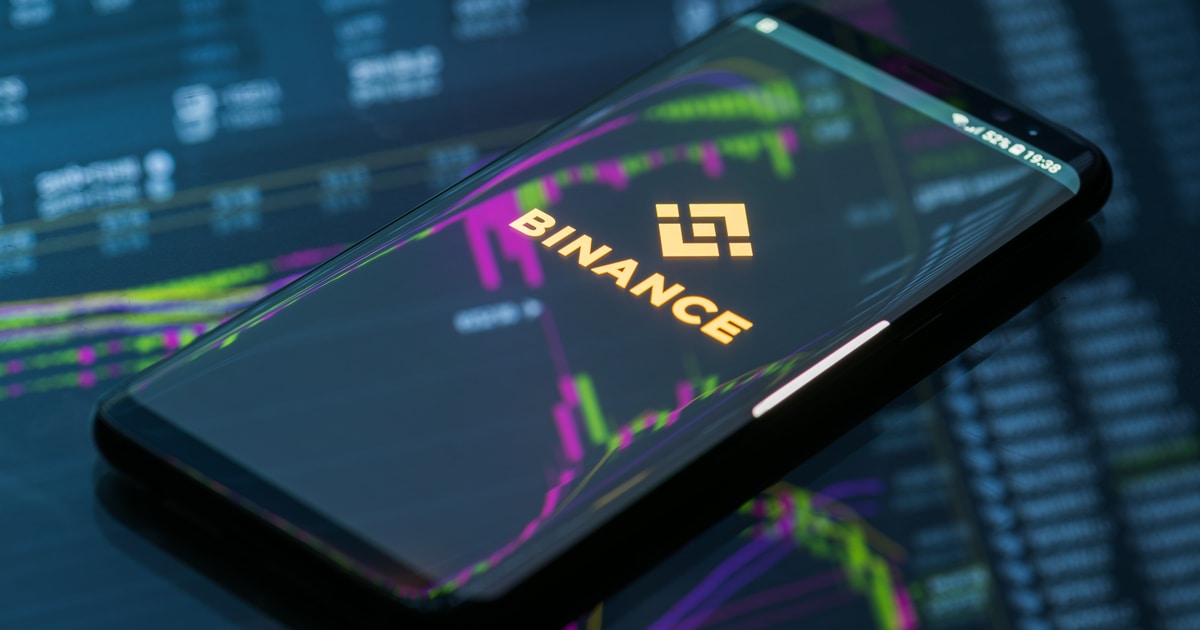 The reason for this consideration is notably hinged on the delays the Monetary Authority of Singapore (MAS) is exploring in its bid to consider applications from global trading platforms.

Binance Chief Executive Officer Changpeng Zhao wants to do business in several jurisdictions. However, He is not ready to make a home amongst regulators that are too centred on consumer protection without creating room for balance.

“When (regulators) only go by that metric, they just shut everything down, and yes, that’s the best way to reduce risk. But better regulators have two metrics – they want to encourage innovation or economic growth and reduce risk. Regulators usually make rules that are much more pro-business when they look at both these metrics,” The Business Times quoted its impromptu interview with CZ.

Binance exchange was arguably the most embattled trading platform of 2021 as several market regulators issued warning notices on the premise that the exchange is not operating legally. Among the countries that issued these notices include the Netherlands, Italy, South Africa, and Hong Kong.

Changpeng Zhao has reiterated his plans to steer the affairs of the exchange toward adhering to regulatory permits, and amongst its immediate plans is to establish several regional headquarters so that it can relate with regulators appropriately. The delays the Monetary Authority of Singapore is resorting to appear to be ruling the Southeast Asian nation out of its current crop of options.

While Binance is still in the early process of putting its house in order, the reports should not invalidate the chances of Binance eventually securing the license to operate in Singapore as no one is knowledgeable about the timeline of the apex bank and its plans to issue the needed licenses.

5 Best Cryptocurrency Apps for Beginners in 2022