Binance NFT has announced the introduction of the Subscription Mechanism, a new feature that will help Non-Fungible Tokens buy into new NFT projects easily and in a fair manner. 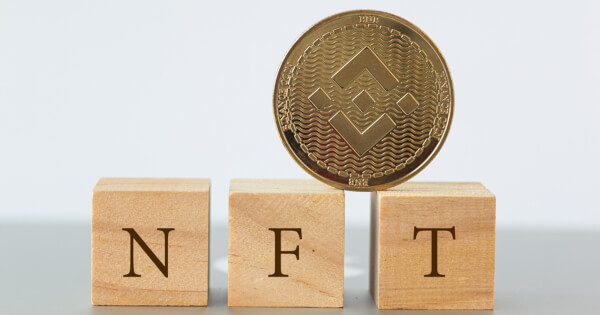 The Binance Subscription feature is broken down into four phases: Preparation, Subscription, Calculation, and Distribution.

Lovers of NFTs and, particularly, committed NFT collection investors can attest to the stress and uncertainty that often plagues getting allocations during launches. The high demand for NFT drops has made it impossible for the average investor for a collector to buy their favourite arts from Ethereum blockchain-based collections as buyers are often engaged in wars of gas fees to gain a competitive advantage.

Binance Smart Chain and its relatively lower fee structure already solve the Ethereum-prone challenge. Still, the prior model does not guarantee a fair allocation and participation in NFT collection launches. The new Subscription Mechanism is reportedly designed to change the narrative.

According to Binance, the Preparation stage is more or less a formality. It requires interested participants in a proposed NFT launch to hold at least the exact number of tokens quoted as the minimum for participation. The Subscription page is for those that pass the first phase, and here is where each user receives “Participation Tickets according to the ‘purchase limit per user’ set by the NFT project/creator.”

The Subscription Mechanism is notably not a guarantee that all subscribers will land their hands on an NFT, it only shows that Binance exchange is willing to give more people the chance to participate fairly rather than rely on luck. Beyond Binance NFT, other NFT marketplaces, including Rarible and OpenSea, are also innovating to make their platforms more accessible to both NFT creators and buyers, respectively.