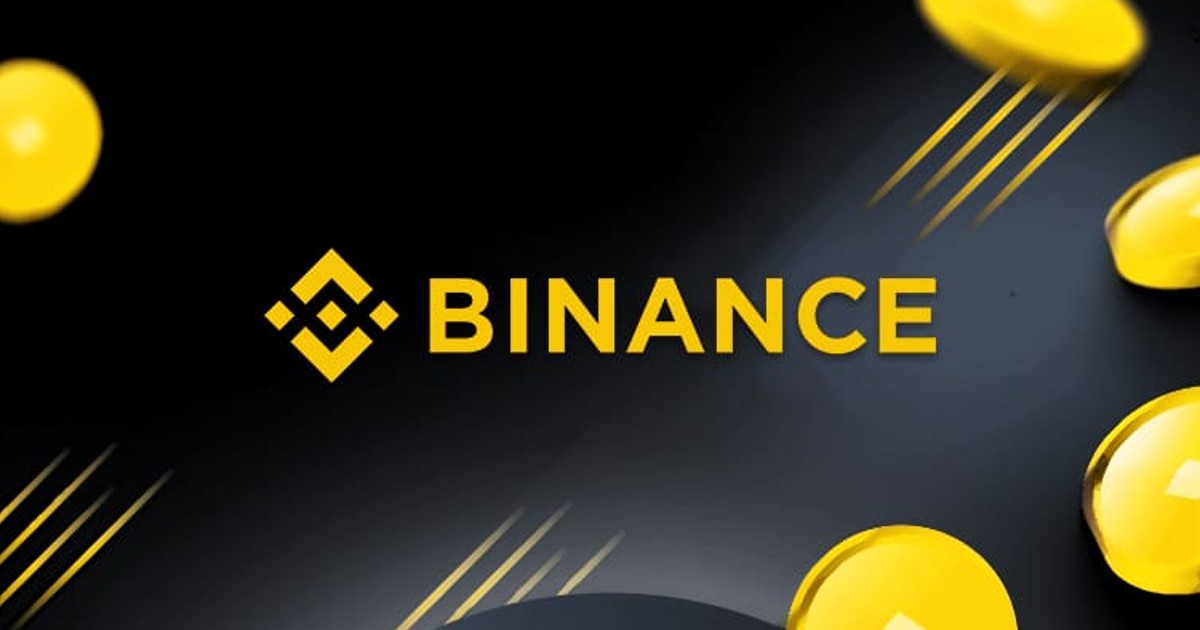 Despite the sanction, Binance’s recently recruited sanctions executive disclosed that it doesn’t imply the firm isn’t abiding by the EU sanction.

Furthermore, Binance’s global head of sanctions, Chagri Poyraz, revealed in an interview that the Western sanctions aimed at Russia have served as a significant barrier for the enterprise ever since its imposition and the exchange has been striving diligently to adhere.

According to Poyraz, Binance has wholly blocked several areas that are not under Ukrainian authority, including annexations like Donetsk and Luhansk, ever since Russia’s attack on Ukraine began. Poyraz added that there was still an ongoing war in the region and that Binance is keeping a close eye on the situation.

Meanwhile, globally, Binance has employed more than 500 compliance officers, and over 50% of these officers are actively responsible for the oversight of the restrictions, including anti-money laundering, name screening, as well as other processes.

Binance CEO, Changpeng Zhao pointed out that US authorities have imposed several specific sanctions and provided lists of sanctioned people and companies, wallets, and related institutions. Nevertheless, Crypto sanctions are a novel idea in the cryptocurrency space as a whole, and there is still a lack of direction and clarity, specifically when it pertains to various jurisdictions.

Since the official Q&A page of the European Commission contains no further information about the crypto sanctions. Media outlets have been trying to get relevant information as regards the sanction but nothing has been provided by the agency’s press department.

Whilst Binance still offers services to Russian users, several crypto exchanges and wallets left the country soon after the EU implemented its eighth and most recent set of restrictions.

As of the middle of October, websites including Crypto.com, LocalBitcoins, and Blockchain.com informed their subscribers that services in Russia will be suspended. Recall that the Russian government censors Binance for distributing crypto-related data, making its current services to customers in the country a non-biased one.