According to the Bloomberg Billionaires Index, Changpeng Zhao, the Chief Executive Officer of Binance cryptocurrency exchange, known on Twitter as ‘CZ’, now enjoys a fortune of $96 billion who has surpassed many tech giants, including Facebook’s Mark Zuckerberg, Google’s founders Larry Page and Sergey Brin and Asia’s richest man Mukesh Ambani. 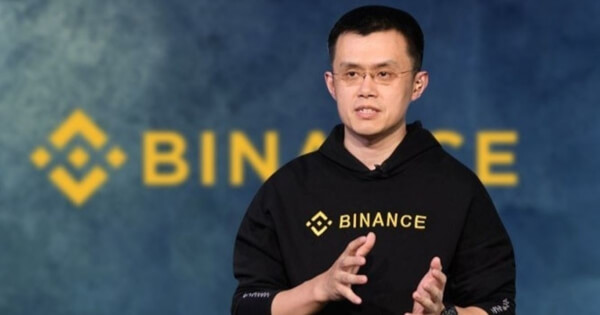 CZ has been tagged the richest ethnic Chinese person alive on December 2, 2021.

Bloomberg said that CZ’s assets might actually own much more than this, and the calculation does not include his other personal encrypted assets, including bitcoin and his company’s own tokens.

The scale of the exchange has raised 130 times in just one year last year.

This is equivalent to three times the revenue of Coinbase Global Inc., a publicly-traded virtual currency trading company in the United States.

Binance said in a statement that “Crypto is still in its growth stage.” and pointed out:

According to Bloomberg, Binance aims to develop its operation in the United Arab Emirates, CZ met with the royals in Abu Dhabi, who hopes to bring his company to the country.

But Binance has also been subject to regulatory issues. Due to China’s crackdown on cryptocurrencies, Binance has no longer established its headquarters in Hong Kong and put its eyes on France as a likely location of its central operating headquarters.

Binance has also been the subject of warnings from consumers in countries such as the UK, Japan and Germany.

On December 30, 2021, the Ontario Securities Commission (OSC) of Canada reprimanded Binance for having not yet obtained the legal operating qualifications for the province of Ontario while telling users of its trading platform to continue doing business in the country.