MyCryptoWallet, a platform that operates as a trading platform in Australia, has notably gone bankrupt. An inevitable situation occurred as many of the platform’s users started complaining that they are unable to access their funds on the exchange. 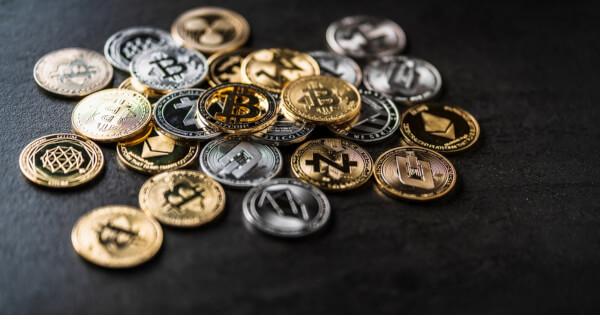 An investigation report revealed by a local news channel, including The Age and The Sydney Morning Herald, had it that the exchange’s troubles started back in April when the complaints began.

Exchange representatives at the time responded to the reports, claiming that they were false and that the platform has no operational challenges.

“It is quite upsetting to hear you are creating an article about false negativity regarding MyCryptoWallet rather than the amazing, ground-breaking blockchain technology we offer Australian users,” the spokeswoman said at the time.

However, complaints received by Australian market regulator ASIC confirmed that the trading platform is unable to meet its customers’ demand for liquidity. SV Partners, an asset liquidation expert, has now been appointed to oversee the case and help users retrieve their funds from the exchange.

The woes of MyCryptoWallet confirmed the frailty of the cryptocurrency industry in Australia, as this will be the second exchange that went under this year. ACX exchange entered into a voluntary administration earlier this year, owing creditors $21 million.

Australia is one of the few crypto-friendly nations in the world. However, the government is planning to start regulating the digital currency industry, a move that may attract strict regulations going by the risks exchanges in the country are exposing consumers to. Australians are known to be the subject or the victims of major crypto frauds or scams, a situation the regulators may seek to change in the near future.

Trading platforms are one of the first avenues for anyone to get involved in the cryptospace and this has often predisposed them to a number of mishaps. Japan’s MtGox went bankrupt after suffering from a series of hacks, while Canadian exchange, QuadrigaCx went under with the death of its owner, Gerald Cotten.

The audit reports of crypto exchanges were anything but an audit, says Dan Ashmore