The Argentinian government has had a change of mind for making the country a tax haven for digital currencies as all individual transactions involving the nascent asset class will now be subjected to taxation. 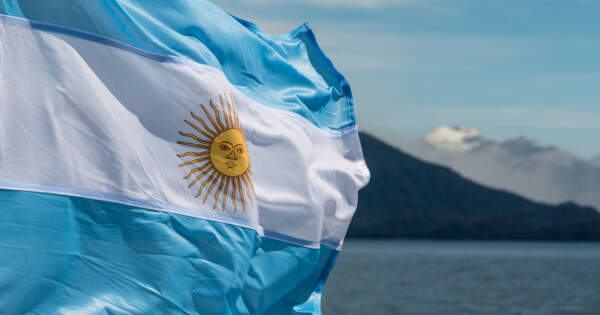 The new policy was reportedly formulated to redefine the leverage given to third-party payment service providers operating in the country.

As per the reports, individual crypto transactions, as well as debit and credits made through a bank account, will now be subjected to a 0.6% effective immediately.

“The exemptions provided for in this decree and in other regulations of a similar nature will not be applicable in those cases in which the movements of funds are linked to the purchase, sale, exchange, intermediation and/or any other operation on crypto assets, cryptocurrencies, digital coins, or similar instruments, in the terms defined by the applicable regulations,” the government update said.

While Argentina is renowned for taxing crypto gains as far back as 2017, its new stance will now consider digital currency transactions alongside those involving cash. The new law will likely aid the government in raising more funds as a number of Argentina citizens are turning to cryptocurrencies amidst concurrent fiat currency devaluation.

Currently, the topic of crypto taxations is becoming a polarizing one in various countries. While the Joe Biden administration is banking on crypto taxations to fund the recently signed infrastructure bill, Asian countries like South Korea have finalized plans to start imposing a 20% capital gains tax on digital currencies by Q1 2022.

Digital currencies are designed to foster anonymous transactions between two parties but in a decentralized manner. In a bid to capture and tax the vast number of funds being transacted on a daily basis, federal tax regulators are beginning to employ data compliance tools to monitor transactions on exchanges and brokerages.

Platforms that are engaged in crypto transactions in various jurisdictions including Norway, the United States, and South Korea are also obligated to submit user’s transactions for appropriate taxation by the relevant authorities.