America to Build its Digital Dollar Based on General Consensus

The United States Treasury Secretary Janet Yellen said that the move by the American Federal Reserve to develop a Digital Dollar or Central Bank Digital Currency (CBDC) can only take place following a general consensus amongst all parties of interest. 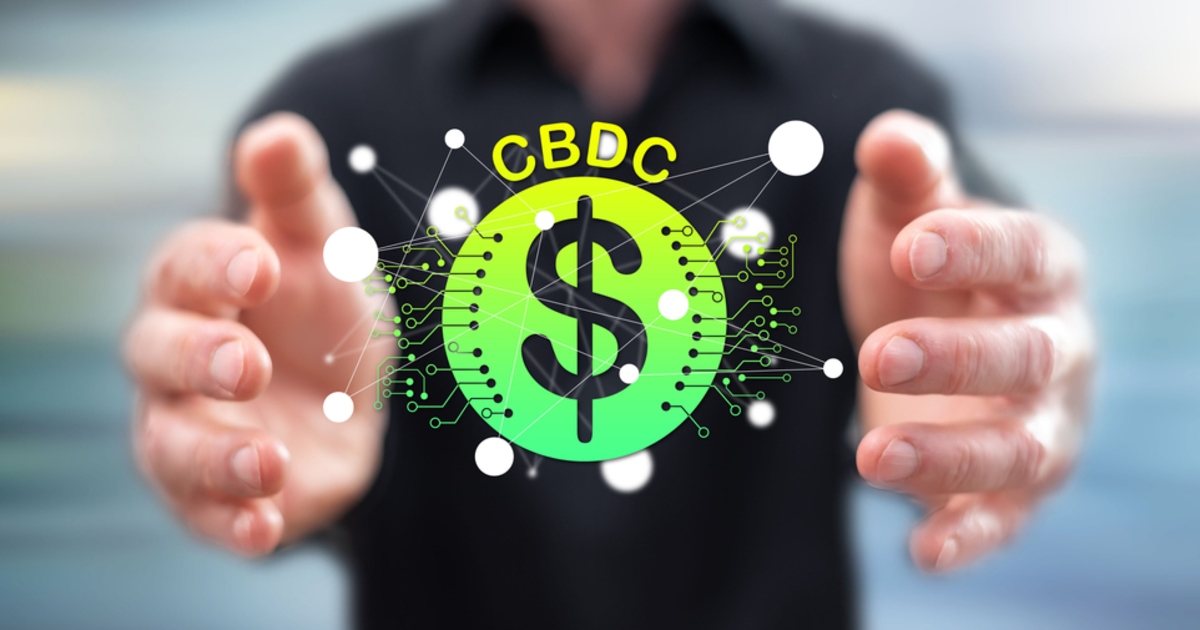 Speaking at a Reuters’ Next conference interview, Yellen highlighted the White House, central bank, and parliament as amongst the major parties that must agree to the consensus before the CBDC is developed.

Yellen herself noted that she has not yet formed an opinion on whether to proceed with the Digital Dollar development despite other major economies currently making advances in this regard.

“I see both pros and cons to doing it. And my own mind is not made up about this,” Yellen said.

The Treasury Secretary commented on the expected Federal Reserve report on the Digital Dollar subject, adding that the apex bank understands the need to reach a consensus before proceeding with the development.

“This is a decision that’s important and needs to command consensus. There are some benefits, but there are also meaningful costs,” Yellen said. “It can work to disintermediate the banking system. And, you know, we need to work through the pros and cons. I don’t have a view yet.”

The United States currently lags behind its economic rival, China in the development of a Digital Dollar. The People’s Bank of China (PBoC) has been conducting advanced retail trials with respect to its Digital Yuan pursuits. While the Asian giant has not yet declared when its Digital money will be officially launched, its current trial successes are indicative of the right model an advanced nation pursuing a CBDC should trail.

The US is still far behind in the CBDC race and as Yellen noted, no concrete decision has been made with respect to this thus far. Amongst the core challenges the country will have to deal with is the sanctions bypass from the growing use of Digital money amongst nations, including Russia that is currently on the Treasury Department’s sanctions list.

SAMA is Ramping Up Its Research into Central bank digital currencies