Adam White, president of U.S. Institutional Exchange Bakkt, posted an official Twitter on December 23, stating that next week will be his last time at Bakkt. 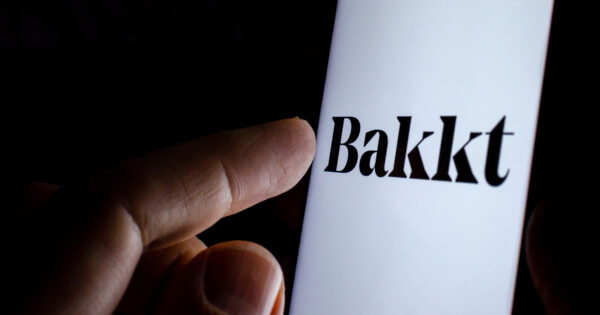 Adam White has worked at Bakkt for more than three years. Since he joined Bakkt in 2018 after he left Coinbase, he has held key positions as Bakkt-chief operating officer and president.

Regarding this resignation, he said that:

“I’ve loved working at the intersection of crypto + markets and good to see the industry finding the balance between innovation & regulation. Lots of work still to do here but never been more optimistic about the future”

He did not reveal where he will go on his Twitter and whether he will continue to develop in the cryptocurrency industry.

Bakkt, founded in 2018, is a subsidy of ICE (Intercontinental Exchange), which is also the parent company of NYSE (New York Stock Exchange).

Bakkt platform acts like a bridge between the emerging cryptocurrency market and traditional institutions, merchants, and consumers who want to access the market.

Yet, the leadership in the company changes frequently. Among those leaderships, former U.S. Senator Kelly Loeffler left her role as the CEO of Bakkt crypto custodian firm in late December 2019 to replace Sen. Johnny Isakson. The latter was forced to step down due to health complications.

Web3 Wallets Will Help Onboard Blockchain’s Next Billion Users

Decentraland’s Virtual Land Sells for a Record Value of $2.4m in Mana tokens