90% of apex banks have shown intentions of rolling out Central Bank Digital Currencies (CBDCs), according to a study by the Bank for International Settlements (BIS). 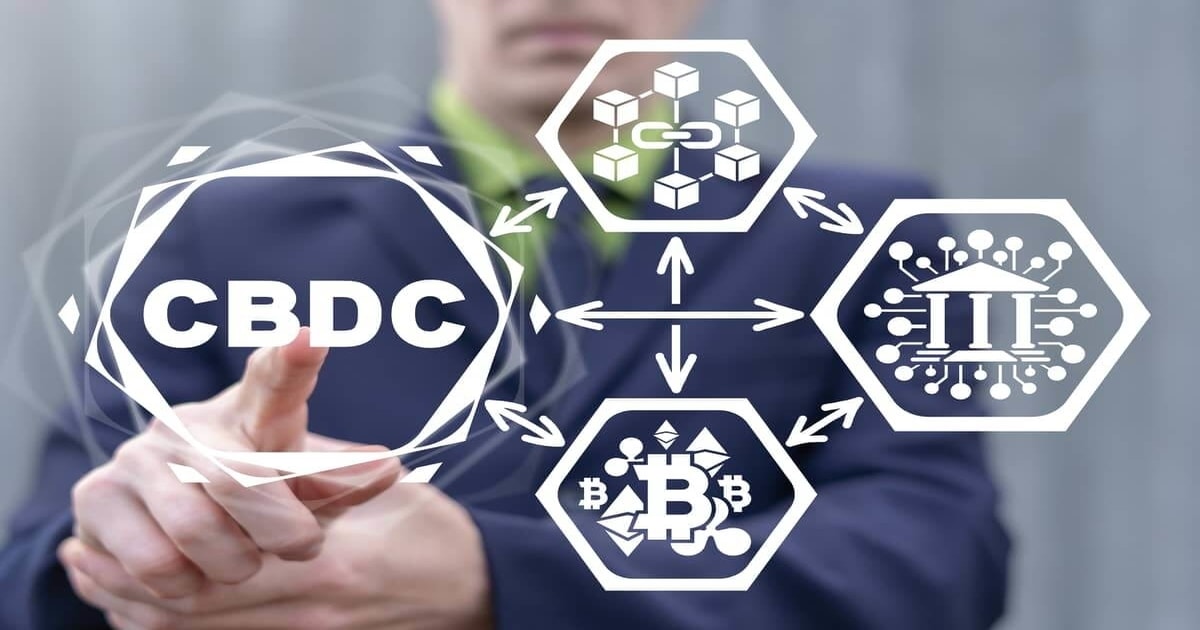 “Nine out of 10 central banks are exploring central bank digital currencies, and more than half are now developing them or running concrete experiments.”

The study surveyed 81 central banks about their engagement in CBDCs as well as their intentions and motivations about CBDC issuance. China has already set the ball rolling with its digital yuan.

The BIS found that the emergence of cryptocurrencies like stablecoins and the Covid-19 pandemic have accelerated the CBDC drive, especially in advanced economies. Additionally, retail CBDCs have gained more momentum because they are moving to advanced stages. The survey noted:

“Globally, more than two thirds of central banks consider that they are likely to or might possibly issue a retail CBDC in either the short or medium term.”

On the other hand, wholesale CBDCs are being fronted because they are stepping stones toward cross-border payment efficiency.

The BIS had previously noted that wholesale CBDCs would face challenges like differences in jurisdictional boundaries and governance provisions amongst countries. Therefore, it was willing to help countries handle these differences while fostering the development of technical capabilities and testing at a large scale level.

“Central banks consider CBDCs as capable of alleviating key pain points such as the limited operating hours of current payment systems and the length of current transaction chains.”

Once rolled out, CBDCs are expected to drive the financial inclusion of nearly 1.7 billion people left out of the banking system.

This is because CBDCs are digital assets pegged to a real-world asset and backed by the central banks meaning that they represent a claim against the bank exactly the way banknotes work. Central banks will also be in full control of the supply, one of the major features that have drawn criticism across the board.

Digital asset investors to be wary of “bumps in the road,” Animoca Brands’ Yat Siu says