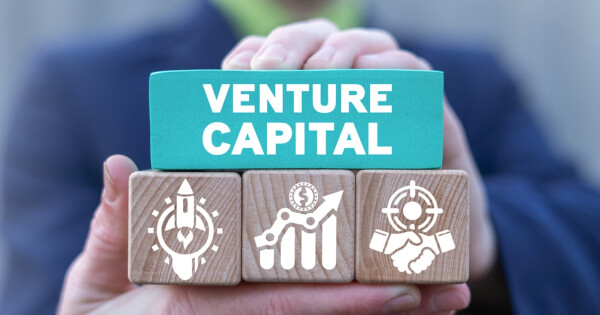 “BFF is an early investor in many leading companies in the blockchain space and we are excited about co-investment opportunities and building a long-term strategic relationship with the team.”

The first investment in this newly launched BFF II economy has been injecting into some exciting companies, including FXDX, GRID, RD Land, Rebelbots, Health Hero, The Apocalyptics, FuseFi, Cross the Ages, and Dogami.

“We’re very excited by the enthusiasm and support from key industry leaders to back entrepreneurs that will shape the Web3 ecosystem,” said, Aly Madhavji, Managing Partner at Blockchain Founders Fund.

The fund is also ready to provide an additional $5 million to successful startups, allowing it to continue to expand financing.

Despite the price of digital assets fluctuating greatly, it does not affect the entry of capital into this market. As reported by blockchain.news on December 20, 2021, Venture capital firms kept a keen eye on the crypto industry to the extent of pouring $30 billion in this sector in 2021.