OpenSea, one of the top blockchain start-ups, has raised $300 million in new venture capital, bringing the total valuation to a staggering $13.3 billion in just four years after it was founded, according to The New York Times. 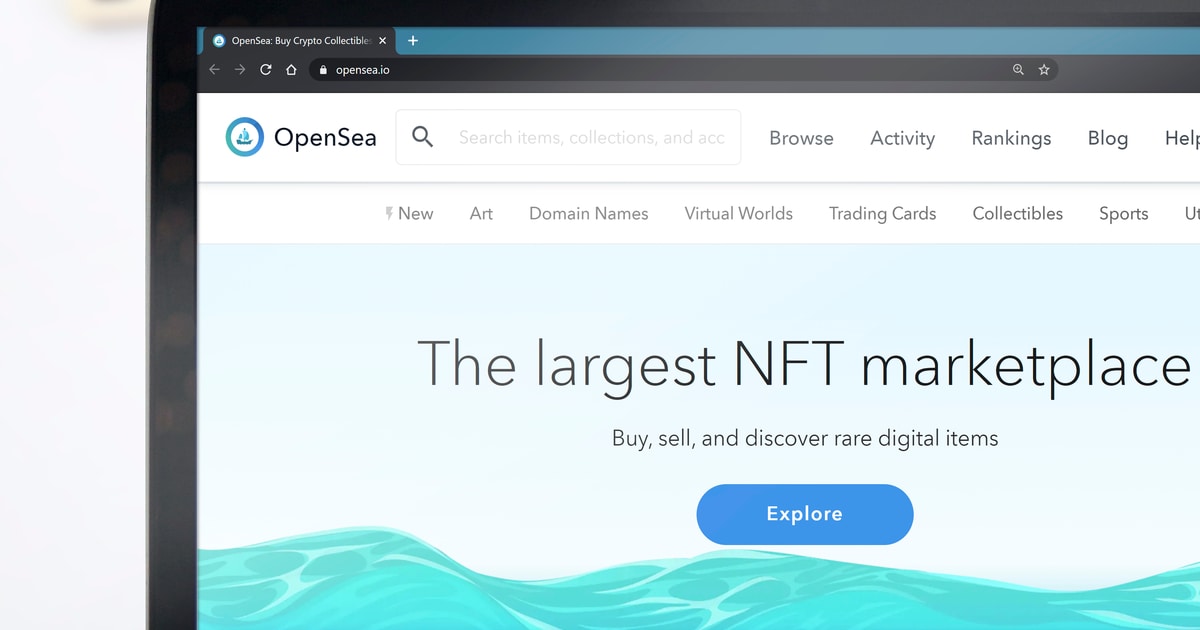 The top NFT marketplace has said that it plans to use the new funding to increase manpower to more than 90 employees, while also doubling the size of its trust and safety team. Furthermore, the company has plans on making its blockchain technology more accessible to mainstream consumers by investing heavily in product development.

OpenSea was founded in 2017 to serve as a marketplace for buying and selling non-fungible tokens (NFTs), which are unique pieces of digital code backed by blockchain technology.

Similar to listings on eBay, artists put up their pieces for auction on the OpenSea site as tokens that are pieces of digital art. NFT items usually vary from each other depending on the artists and winning bids can sometimes reach hundreds of thousands of dollars worth of Ethereum, a popular cryptocurrency and blockchain technology connected to most kinds of NFTs.

In recent months, investors have increasingly become interested in placing large bets on the busy cryptocurrency space since the rise in popularity of crypto-focused start-ups. Among them, OpenSea has become the central marketplace for enthusiasts to trade NFTs.

“In 2021, the world woke up to the potential of NFTs to unlock utility and economic empowerment across a vast set of industries, communities and creative categories,” said Devin Finzer, one of the founders and the chief executive of OpenSea. “Our vision is to be the destination for these new open digital economies to thrive.”

Although the space in NFT has already witnessed a major liftoff, critics are still doubtful as they think the frenzy around digital assets and blockchain technology is a craze that will eventually fade away.

Critics voiced out arguments that appealing to a third party to freeze NFTs went against the core idea of decentralization, one of the cherished aspects of the crypto industry.

Many problems surrounding the NFT and blockchain technology remain unsolved but people, especially several technologists, are enthusiastic about this next big thing. Cryptocurrencies and NFT start-ups are recruiting droves of employees from big tech firms like Meta, Google and Amazon, luring them with the promise of working on new — and potentially lucrative — technologies.